GHRP-2 (Growth Hormone Releasing Peptide-2) is a peptide that releases growth hormone. GHRP-2 is a synthetic growth hormone that acts on the hypothalamus and the pituitary gland to release growth hormone by stimulating concentrations of ACTH prolactin and cortisol.

GHRP-2 is known for stimulating hGH secretion in the human body. Science has demonstrated that fat reduction and increased lean mass are associated with this growth hormone. GHRP-2 is recognized for being an effective stimulator of GH production.

It has very short-term impact on the body. It has been shown that a dosage taken at maximum concentration 15 minutes before exercise lasts no more than 60 minutes. It is advised to take GHRP-2 cycles over at least three months, and no more than six months.

It is recommended to inject at least 200mcg of GHRP-2 per day in combination with other molecules like CJC1295.

It is advisable to follow a diet for the best hormonal effects. You need a diet rich in proteins and carbohydrates to increase muscle mass. GHRP injections taken jointly with this diet will help the human growth hormone strengthen your muscle mass through insulin.

Those who compete and want to lose fat need a diet rich in protein, light in carbohydrates and moderate in fats because fat loss is only possible in the absence of insulin.

GHRP peptides have very few side effects, but it is important to respect the prescribed doses. The most commonly reported undesirable effects are increased appetite, fatigue and slight water retention. Still, these typically disappear after the first two weeks once the body has adjusted to the increase in growth hormone (GH).

GHRP-2 is recommended for bodybuilders or anyone who wants a sculpted body.

Testosterone: The Queen of Male Hormones 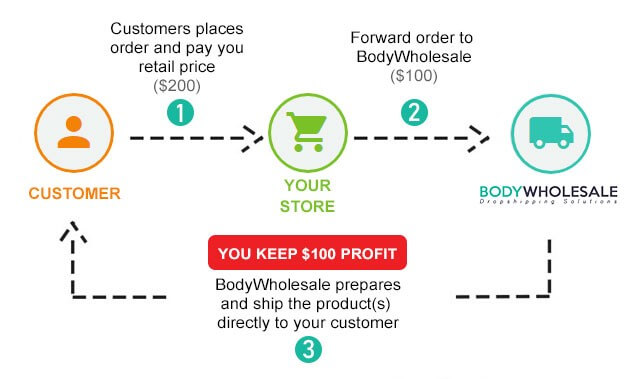